Evolve Artists Agency is a Los Angeles based boutique talent agency (located in Burbank, adjacent to Warner Brother's Studios) representing all ages of commercial actors, print models, athletes, real people + families (yes, you’re all real but we’re very open to working with marketable NON actors). With a noticeable advertising shift, EAA evolves with the market's needs while striving to stay ahead of the curve. We bring a personal approach to talent development and individual care/needs, quick and reliable communication, and overall thoughtful service to talent, clients, casting, production, and ad agencies. We have the experience and drive to maximize value and capitalize on marketability of our clients with one goal in mind. Whether you’re a fresh face or a seasoned vet, Evolve is ready to BOOK. Are you?

With almost a decade of talent representation under her belt, Taylor Trumbo's professional career has been immersed in the world of entertainment. Growing up dancing and cheerleading competitively in Dallas, Texas, she knew early on that Los Angeles was the place to be to pursue her dreams of working in the entertainment industry. She attended California State University, Long Beach majoring in dance and communication studies. Immediately upon graduating, she obtained agency representation as well as an internship working in the dance department at DDO Artists Agency / Movement Talent Agency. After dancing in commercials, video games, theater productions and her favorite gig, Glee, her industry passion evolved from being in front of the camera to behind the scenes. A year in, she was offered a full-time position and quickly worked her way up the ladder which led her to director of the On-Camera Commercial and Theatrical division at Bella Agency. Trumbo is now the Owner of Evolve Artists Agency.

Taylor has been a SAG-franchised agent for several years – major bookings include McDonald's, Nationwide, eBay, Airbnb, Ulta, Mountain Dew, Apple, Target, Old Navy, Facebook, Pepsi, and Adidas. Taylor's knowledge and experience on the talent side brings a unique perspective on aligning the interests of both artists and brands. 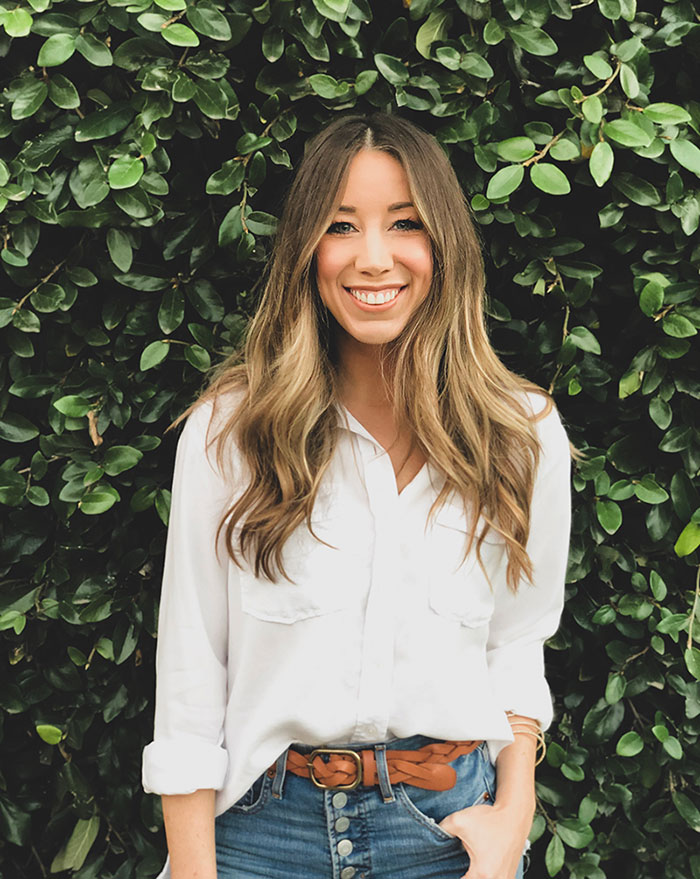 Haley grew up performing both on stage and on ice. Her involvement in the arts quickly evolved into a passion for recognizing talent in others and helping them achieve their goals and potential.

Her background in entertainment includes stints at artist-driven agencies in Los Angeles (Clear Talent Group, DDO Artists Agency) and Nashville (AMAX Talent Agency) where she has worked in casting, styling, and other behind-the-scenes roles, including video editing, digital marketing, and social media promotion. 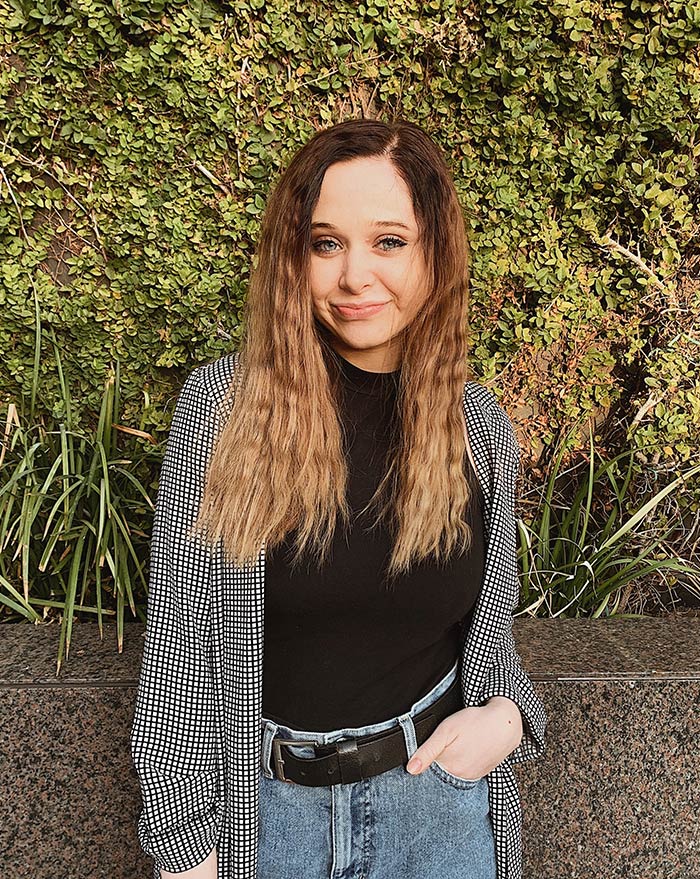